Kurs Valüt is an electronic duo formed in 2017 by Eugene Gordeev in Dnipro to popularize the Minimal Wave in Ukraine. The language of the lyrics is Ukrainian. The primary genre is EBM with the addition of Electro, Synth-Pop, and Italo Disco structures. This mixture later became known as a Dnipropop.

The Band’s headquarter is the Module Night Club because the music of Kurs Valüt is primarily composed for the audience on dance-floors. Lyrical themes fix certain difficult phases of personal life with the permanent social-political crisis background. Kurs Valüt aesthetically transforms internal and external crisis into the dance floor energy. 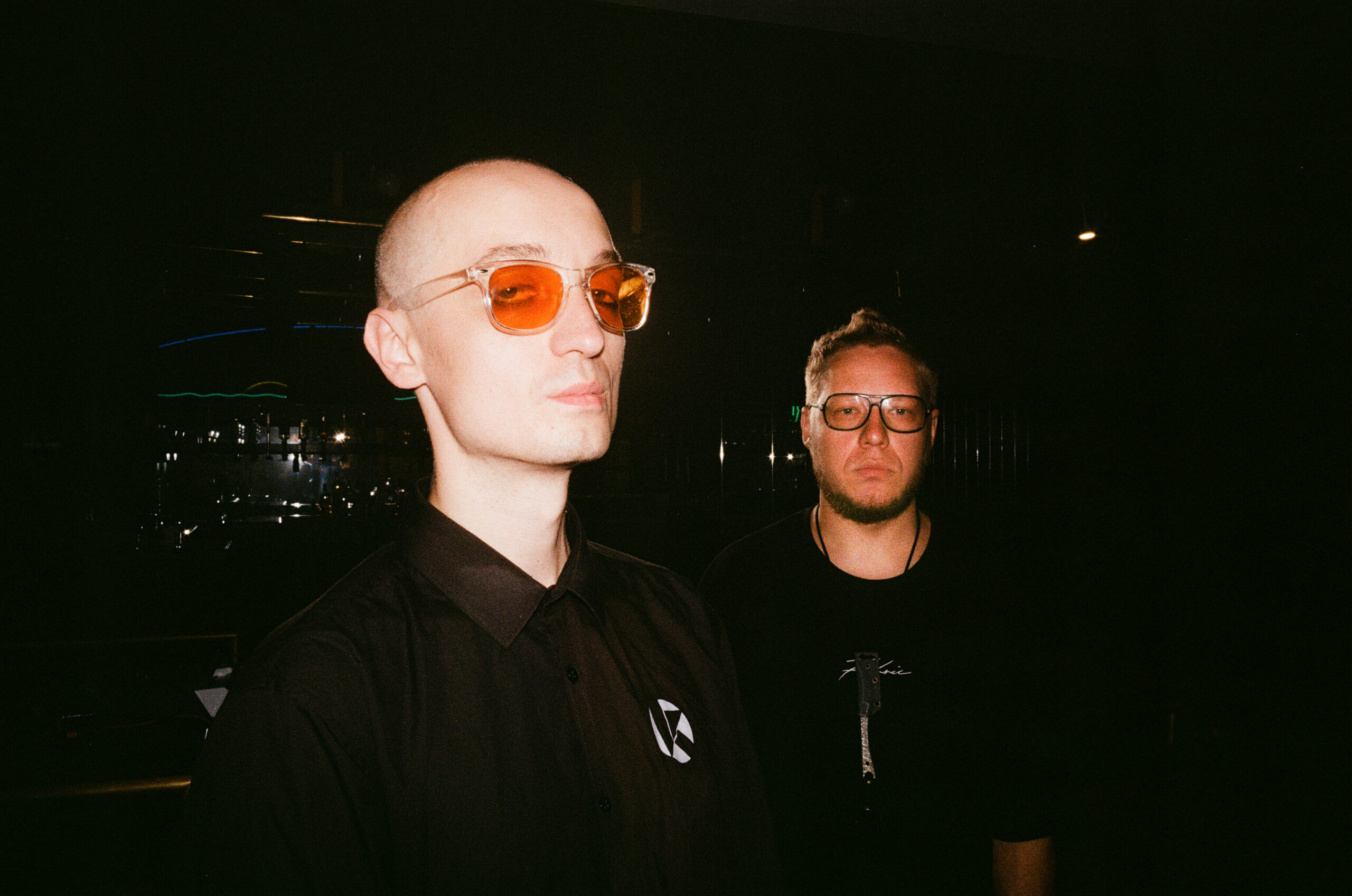 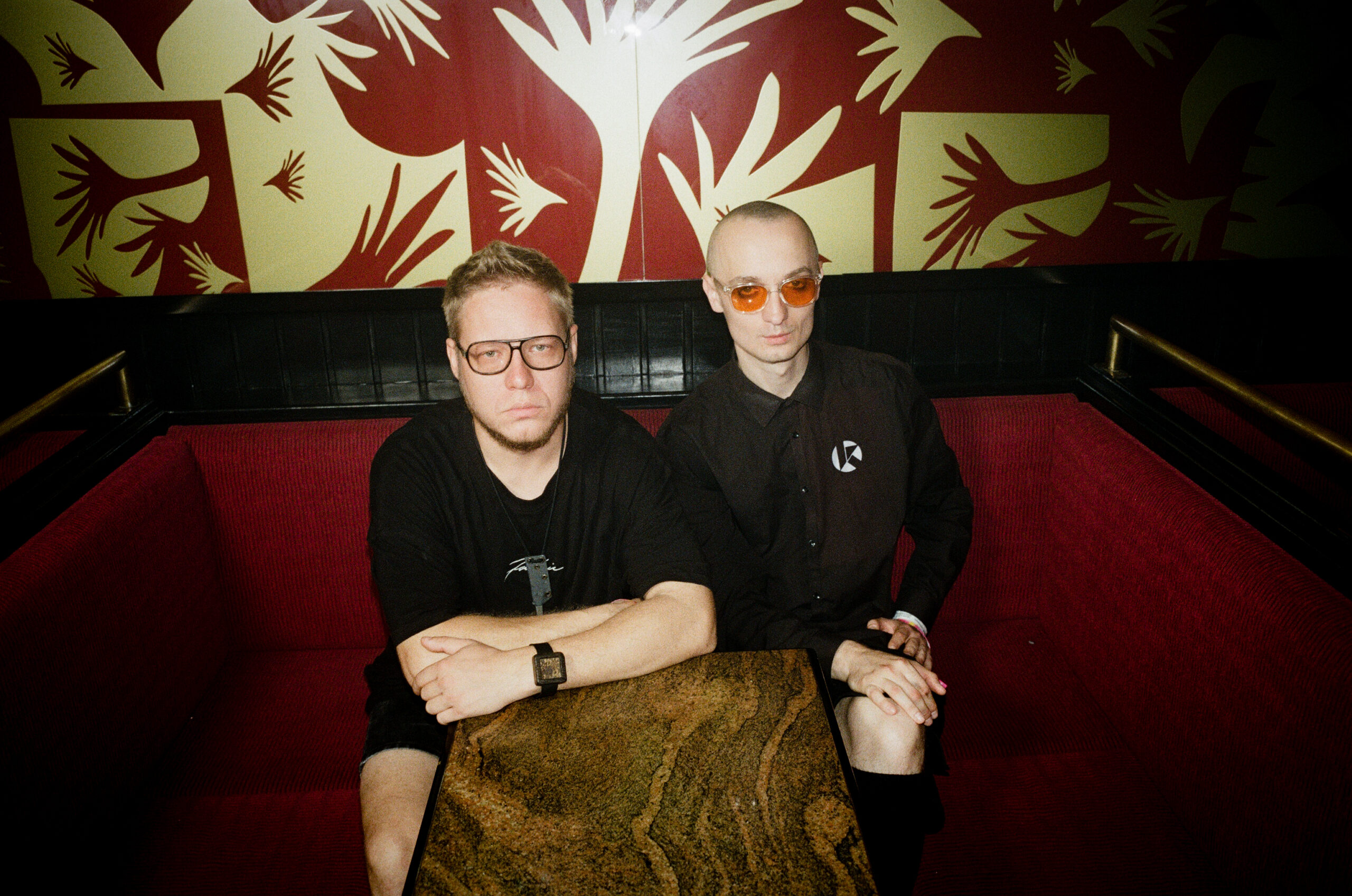 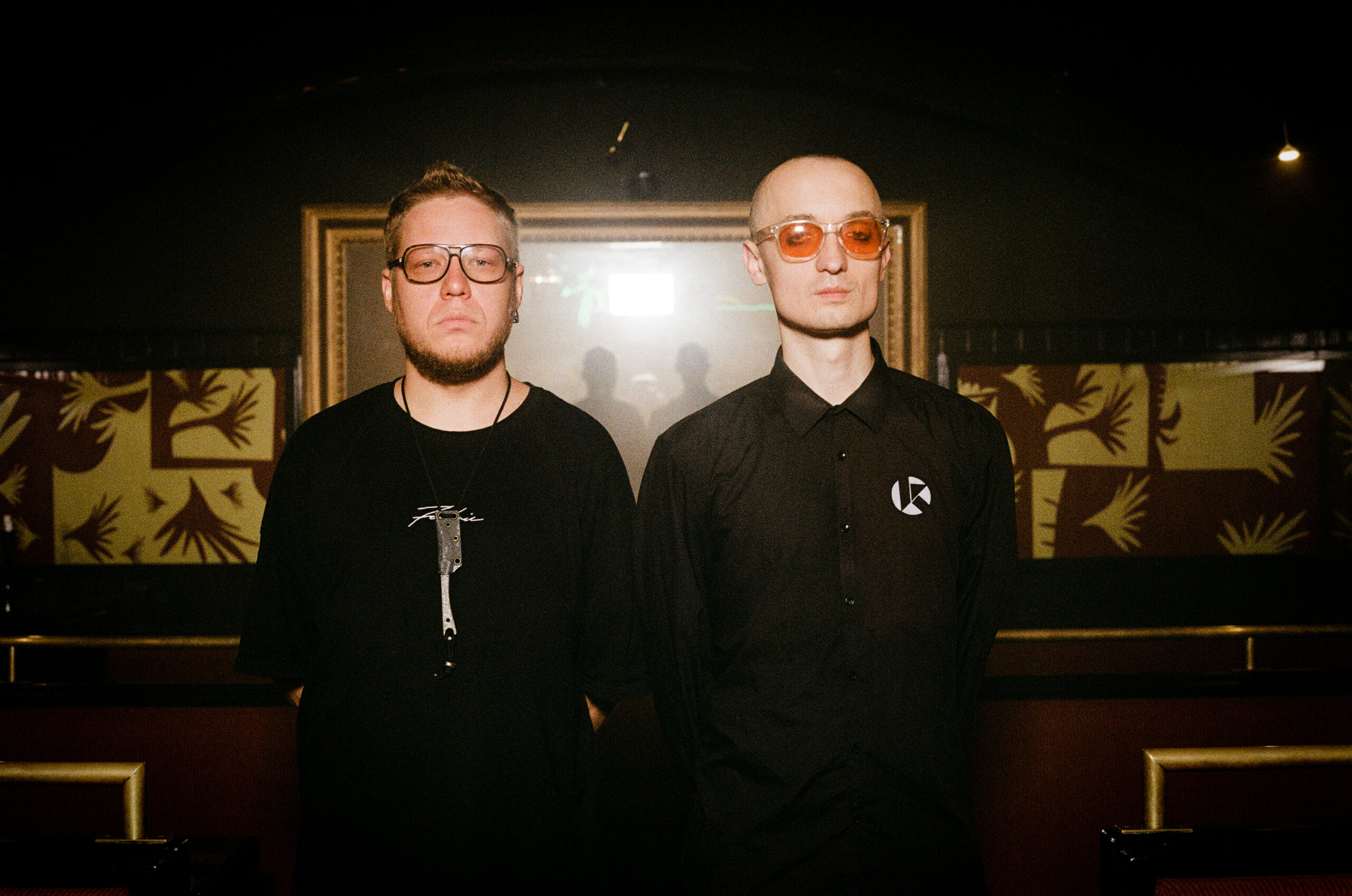 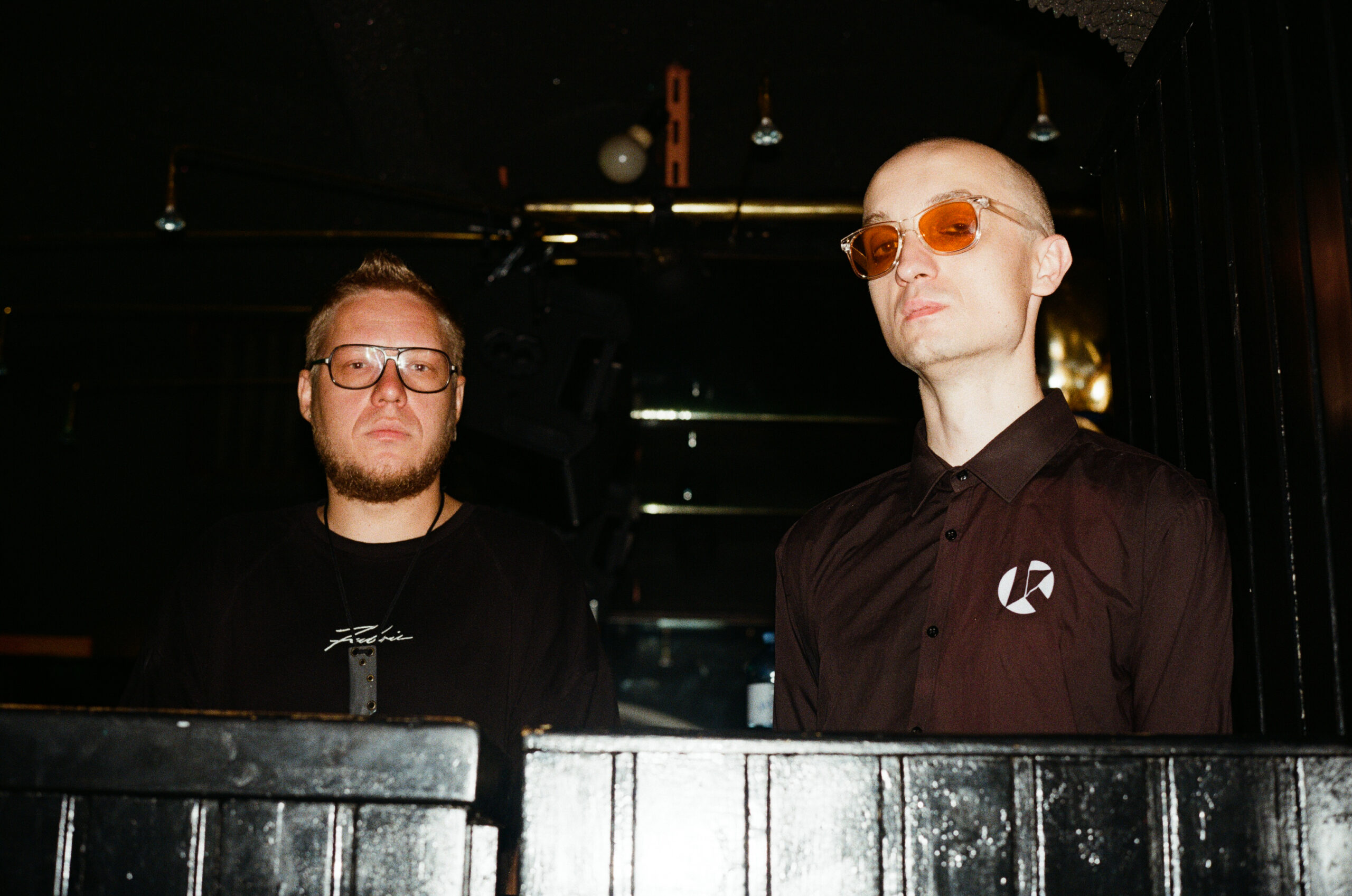